How to keep Canada geese away without harming them

April 19, 2022
More and more Canada geese are found in municipal parks, on golf courses, on the banks of urban bodies of water, in ponds and on agricultural land. Although nice in small numbers, they can quickly become problematic due to exponential population growth, as they feed exclusively on plants. The lawns of golf courses and municipal parks are particularly attractive to Canada geese, who prefer open areas and can find an abundance of food there.

The problem is that an adult goose produces up to 1 kg of droppings per day. A large population of Canada geese can quickly make soccer fields, lawns, bike paths, bodies of water and other recreational facilities unsafe. They also carry pathogens that are transmissible to humans and pets, such as avian influenza, salmonella and cholera.

In an agricultural setting, Canada geese eat not only grass, leaves and berries, but also tubers, alfalfa, oats, wheat, corn, rye and barley. They consume crops, reduce yields and contribute to soil erosion by overgrazing areas along streams. With the exponential increase in the population of Canada geese, the question that arises is how to keep them away without injuring them or harming the species.

Canada geese will not fly over a barrier when they have chicks that are not yet able to fly. Instead, they will walk between the water and their feeding areas to avoid leaving the chicks alone. They are also unable to fly when moulting, a period that lasts about three weeks. Placing nets near access to lakes, ponds and wetlands and grazing areas therefore discourages them from settling there.

Canada geese also prefer open areas where they can see predators from afar and have clear, unobstructed flight paths. Clearly visible nets stretched between trees to block flight paths will make the area much less desirable.

In the same way, nets stretched over a pond or new planting will prevent geese from accessing it. An important point: These methods prevent geese from settling in an undesirable place and push them to choose an area that is just as favourable to them, without harming humans or agricultural activities.

The ideal time to install these nets and barriers is in spring and early summer.

To learn more about how to keep Canada geese away from your facilities, download this Environmental Canada handbook: https://publications.gc.ca/collections/collection_2010/ec/CW66-283-2010-eng.pdf

Geese Control Nets
Geese100x3noband
$347.84
To prevent damage to shorelines from landing geese (and other birds) on a watercourse.

Crop Protection Net
Con-09
$849.00
To protect trees or crops from being eaten by birds, insects or animals 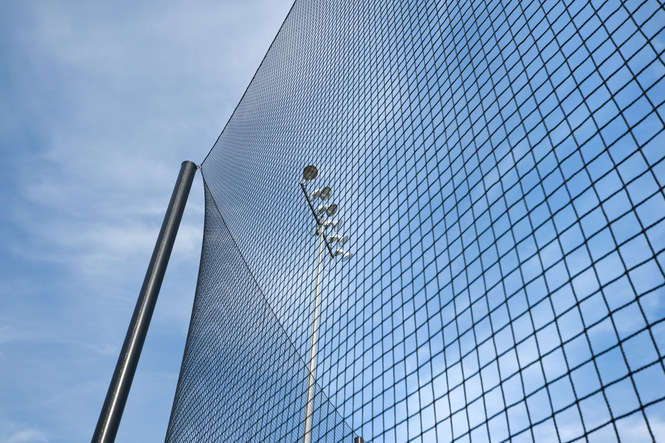 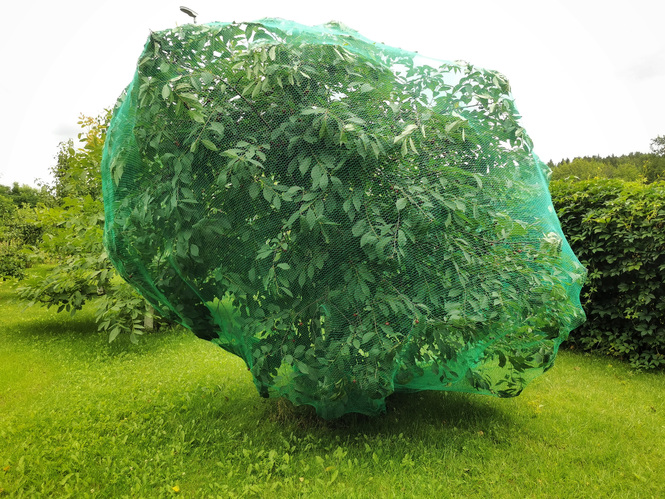 Insect nets to reduce pesticide use
Insect pests are a major issue for farmers, especially those who want to obtain organic certification. For example, in Canada, due to the dozens of...
See more
10 Questions to ask yourself before buying a net
Francis Brisebois
So you have a project with a specific goal in mind and you are wondering if a net could be a good solution for you.In short, a net is most probably...
See more